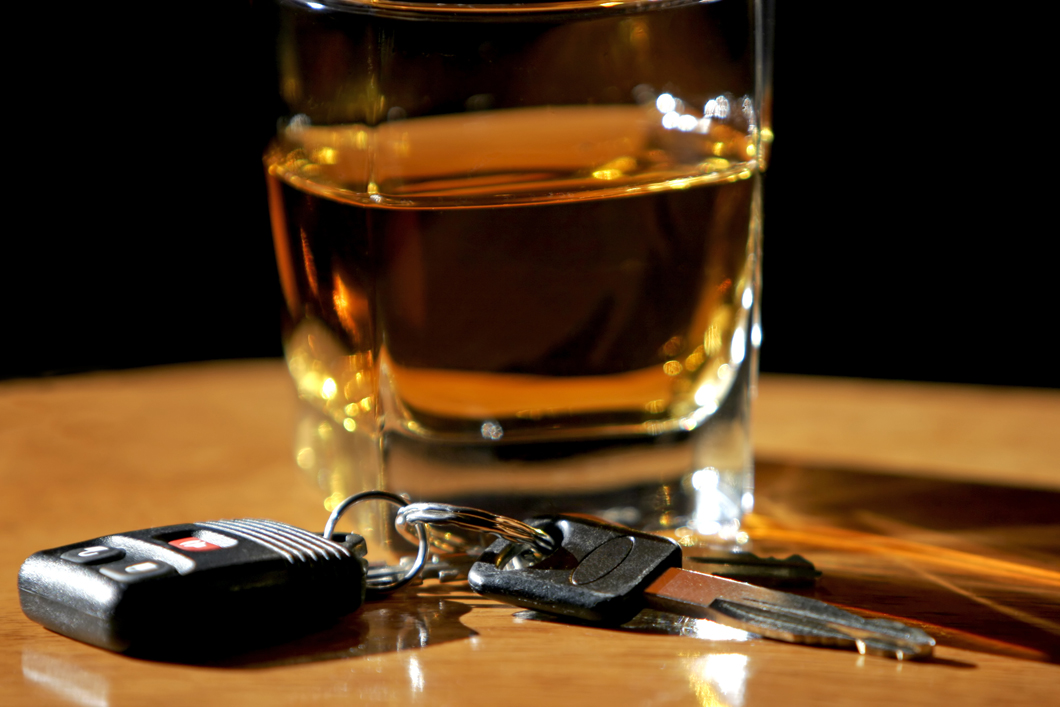 Every year, there are thousands of car accidents in Akron, Ohio. Over one-fourth of all car accidents in the United States are due to impaired driving, which is an unsettling statistic. December is National Impaired Driving Prevention Month, and it is critical to raise public awareness about the dangers of impaired driving, whether drivers are under the influence of drugs, alcohol, or both.

While the time between Thanksgiving and New Year's Day has popularly been celebrated as the "Holiday Season," with many parties and celebrations, it is also the most dangerous time of the year on America's roadways. The number of impaired drivers on the road increases dramatically. We must act to protect our friends and loved ones during this holiday season from the tragic consequences of driving while impaired.

This is how you can make a difference and potentially save a life:

In addition, it is important to recognize the signs of an impaired driver on the road to avoid being involved in an accident and to alert the local police. Some signs to watch out for include:

If you or a loved one have been involved in an accident involving an impaired driver, schedule a free consultation with Akron, Ohio Attorney James J. Gutbrod today.

"It is good to give thanks to the Lord, to sing praises to Your name, O Most High; to declare Your steadfast love in the morning, and Your faithfulness by night..."
Psalm 92:1-2