The law firm of James J. Gutbrod is a private practice located in Akron, Ohio. 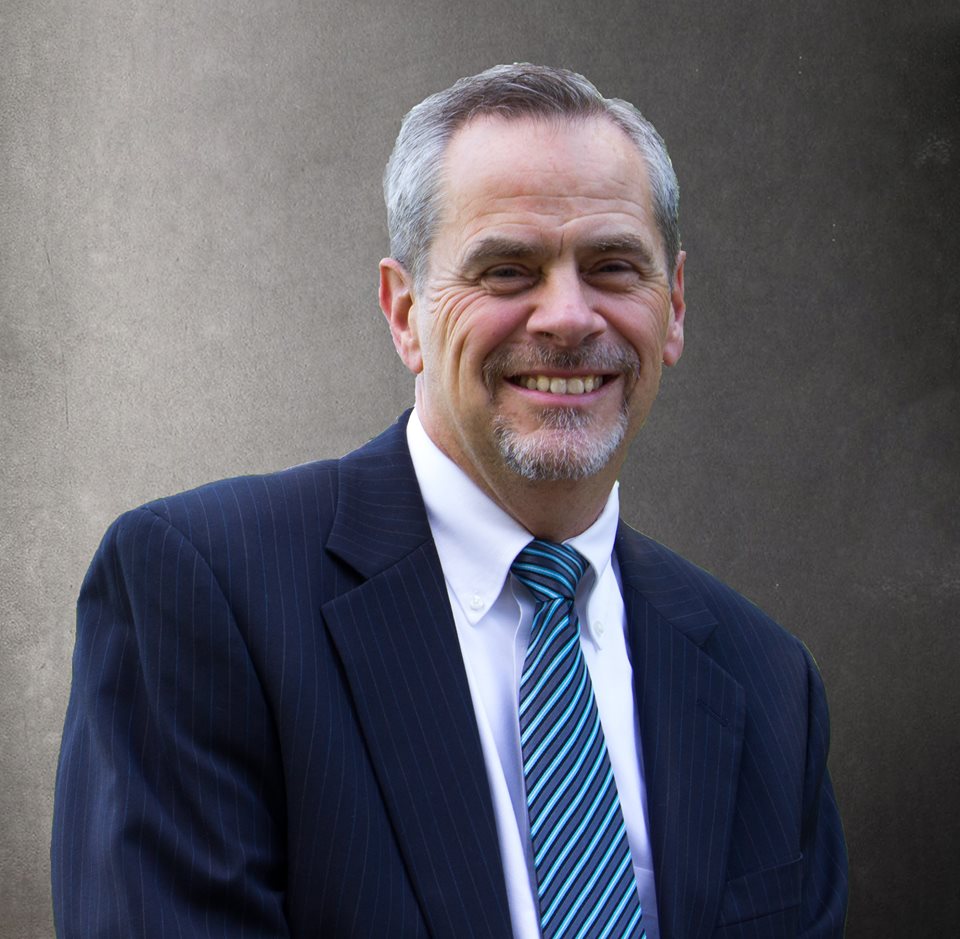 James Gutbrod is a personal injury, nursing home abuse, and medical malpractice lawyer. He is a licensed practicing attorney with a highly focused law practice built around the principles of knowledge of the law, experience prosecuting malpractice, personal injury, and related cases, advocacy for his clients, and personal integrity grounded in his faith.
He has been representing clients in the northeast Ohio area for 30 years. During that time he has tried between 80 and 90 jury trials and has had several settlements and verdicts in excess of 1 million dollars.

After gaining training and experience for 14 years with a larger firm, he joined 2 other lawyers in a partnership for 5 years and then began his own private practice in 2005.

God has blessed Jim with his wonderful wife Lori, and 6 precious children.

Our law firm is a little bit different than most personal injury and medical malpractice firms. Here's how:

We are a smaller firm dedicated to personal attention to and advocacy for our clients.

We are selective about the cases we accept and the clients we represent.

We genuinely care about you, your case, and your outcome.

We have the specific knowledge of the law required to successfully represent our clients.

We have the experience (over 30 years) to help you recover the damages you are due.

In many cases you don't pay anything upfront for our services.

Our primary areas of service include:

"My law practice is built around the principles of knowledge of the law, experience prosecuting negligence, personal injury, malpractice, & related cases, advocacy for my clients, and personal integrity grounded in my faith."